SURKUT Machine's camouflage hats, first introduced in September of 2014, have been a huge hit with our customers.

So popular, that they've reached over 4,000 kilometers (2,485 miles) away from our facility in Mount Brydges, ON and approximately 14,179 feet in elevation up Mount Shasta, located in Northern California, approximately one hour north of Redding CA. 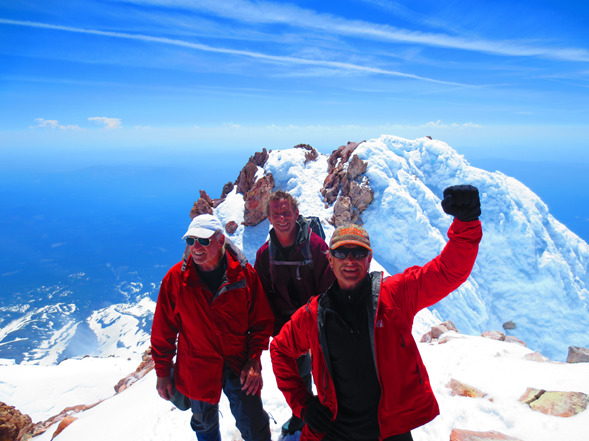 Ed Hofsteede, pictured far right of Armo-Tool Ltd. (London, ON) is standing atop of Mount Shasta after completing a three-day summit climb he participated in. 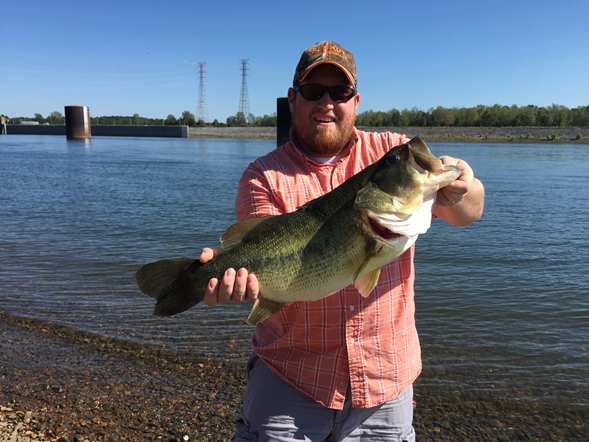 Jason, a customer of ours from Tennessee is sporting a SURKUT camo hat as he poses with a nice catch.

"We appreciate the support, no matter where you may be, whether in a machine shop or outside the shop while you're enjoying your favourite activities," says Keegan Noxell, VP of Business Operations.

"It's fascinating to see where these hats end up," he adds.